o   Most refined WRX to date.

Johannesburg, 5 July 2022 - Subaru South Africa has unveiled the fifth model to wear the iconic WRX (World Rally eXperimental) nameplate that, in 1992, signalled a new era for performance motoring. The new Subaru WRX represents the core values of the brand, meticulously built around the “ultimate in driving performance for greater safety” philosophy.

The 2022 Subaru WRX seamlessly combines an assertive and exhilarating stance with a refined approach to the fluidity of motion styling concept. It cuts a striking silhouette thanks to Subaru’s Dynamic x Solid design philosophy that boldly fortifies all angles of the car’s exterior. This is evident from a 10mm reduction in height (1,465mm), a 75mm increase in length over its predecessor to 4,670mm and a 30mm increase in width (1,825mm).

Subaru’s signature bonnet scoop and hexagonal grille takes centre stage at the front of the car, while multi-functional LED, Steering Responsive Headlights (SRH) further complement the wider and more aggressive stance. The side profile is defined by the sporty side garnishes that emphasise the low centre of gravity with incorporated air outlets at the trailing edges of the front and rear wheels to minimise any trapped air.

At the rear, the bumper houses an integrated diffuser that stabilises airflow as it exits from underneath the car. The rear spoiler serves the dual purpose of converting guided airflow into rear-end stability. Wheels for the South African market come in 18-inch sizing wrapped in245/40 contact rubber.

There are 2 derivatives available in the line-up: the WRX Manual and the WRX tS ES. In the Manual derivative, the 2.4-litre Boxer® engine is joined to a 6-speed manual gearbox. The WRX tS ES derivative brings with it the newly-developed 8-speed Subaru Performance Transmission (SPT) that is up to 50% faster than before.

Subaru's WRX tS ES derivative is also fitted as standard with the Si-Drive Performance Management system that allows drivers to tap into the multi-faceted driving mode setup of this premium sports sedan.

The new Subaru WRX is designed, engineered, and built with safety, performance and luxury as key deliverables. By building the WRX on the Subaru Global Platform, the WRX now represents the highest levels of refinement in Subaru's history. With an increase of 14% in front lateral rigidity and 28% torsional rigidity, the new Subaru WRX benefits with more impressive agility and control. The chassis and grip levels are further enhanced from an increase in the rigidity of the suspension mounting points and longer suspension stroke to effortlessly absorb wheel movement on uneven road surfaces, a key feature of any WRX.

At the heart of the cabin design is the new 11.6-inch infotainment system that serves as an easy-to-access hub for a wide range of entertainment and vehicle-related functions. The high-resolution, tablet-style screen recreates the operational premise of modern smart devices for intuitive, and safe, system navigation. The system retains physical buttons for operating volume and temperate control to ensure distraction-free driving.

The system features Android Auto, Apple CarPlay and Bluetooth in addition to a built-in navigation programme that is standard across the locally-available WRX range. All WRX models are available with a 10-speakerHarman Kardon sound system.  Also incorporated into the system is individually selectable and customisable drive mode select interface as well as a number of other information features including car settings, vehicle diagnostics and more.

Connecting the driver to the WRX is a small-diameter flat-bottomed, leather-wrapped steering wheel with multifunction buttons for instant control of the audio system, voice recognition and the EyeSight® Driver-Assist system. The WRX tS ES model is further equipped with aluminium pedals and steering-mounted shifters for maximum driver control and enjoyment. The seats on the all-new WRX have been reworked to offer a balance of comfort and support. The front and rear seats on the WRX models feature 3-stage heating for increased warmth - and whiplash-reducing structures better safety. There’s an 8-way powered driver’s seat with additional lumbar support and all seats are clad in a luxurious soft-touch Ultrasuede® trim which is both comfortable and resilient.

With the increased width of the all-new WRX – and a streamlined cabin design approach – passenger space has seen a considerable improvement. The shoulder room now measures 1,441 mm at the front (+30 mm), and 1,412 mm at the rear (+40 mm). The wheelbase has also seen an increase in length and now measures 2,675 mm (+25 mm).

Safety for absolute peace of mind

With a comprehensive suite of primary safety considerations and both active and passive safety systems, the all-new Subaru WRX is meant to be enjoyed with complete confidence.

All-round visibility is a key engineering and design choice at Subaru. In the case of the WRX, engineers have optimised the position and thickness of the A-pillar in addition to the positioning of the door side-mirrors have to ensure improved visibility of the road and surroundings.

Subaru’s Symmetrical All-Wheel-Drive ensures that the driver is always in control. This is complemented by sensor-based systems within Subaru’s Vehicle Dynamics Control(VDC), a suite of safety systems. These include Active Torque Vectoring, ABS,EBD and ESC that ensure optimum traction and handling in all driving conditions.

Passive safety inclusions are a new body sub-structure that uses high-tensile strength steel sheets placed in strategic locations to absorb maximum energy in front, side or rear collisions. Inside the passenger compartment, occupants are protected byeight airbags, including a driver's-side knee airbag.

EyeSight® Driver Assist System: The WRX tS ES derivative comes standard with Subaru’s most advanced EyeSight® 4.0 Driver Assistance System that, in the new WRX, is safer than ever before. Enhancements have been made including an improved field of view from the dual camera set.

But it’s not just a safety technology. The Driver Monitoring System can also be setup to with up to five driving presets. The system will use facial recognition to instantly recognise the driver, and then change all the driving presets accordingly. The new Subaru WRX range is the second model in the local Subaru line-up to feature this technology, after the Outback. 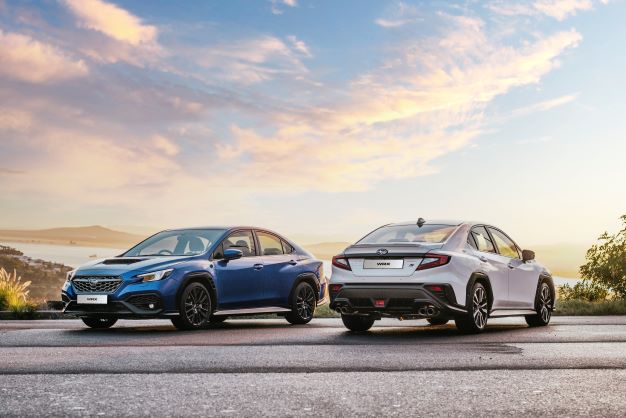 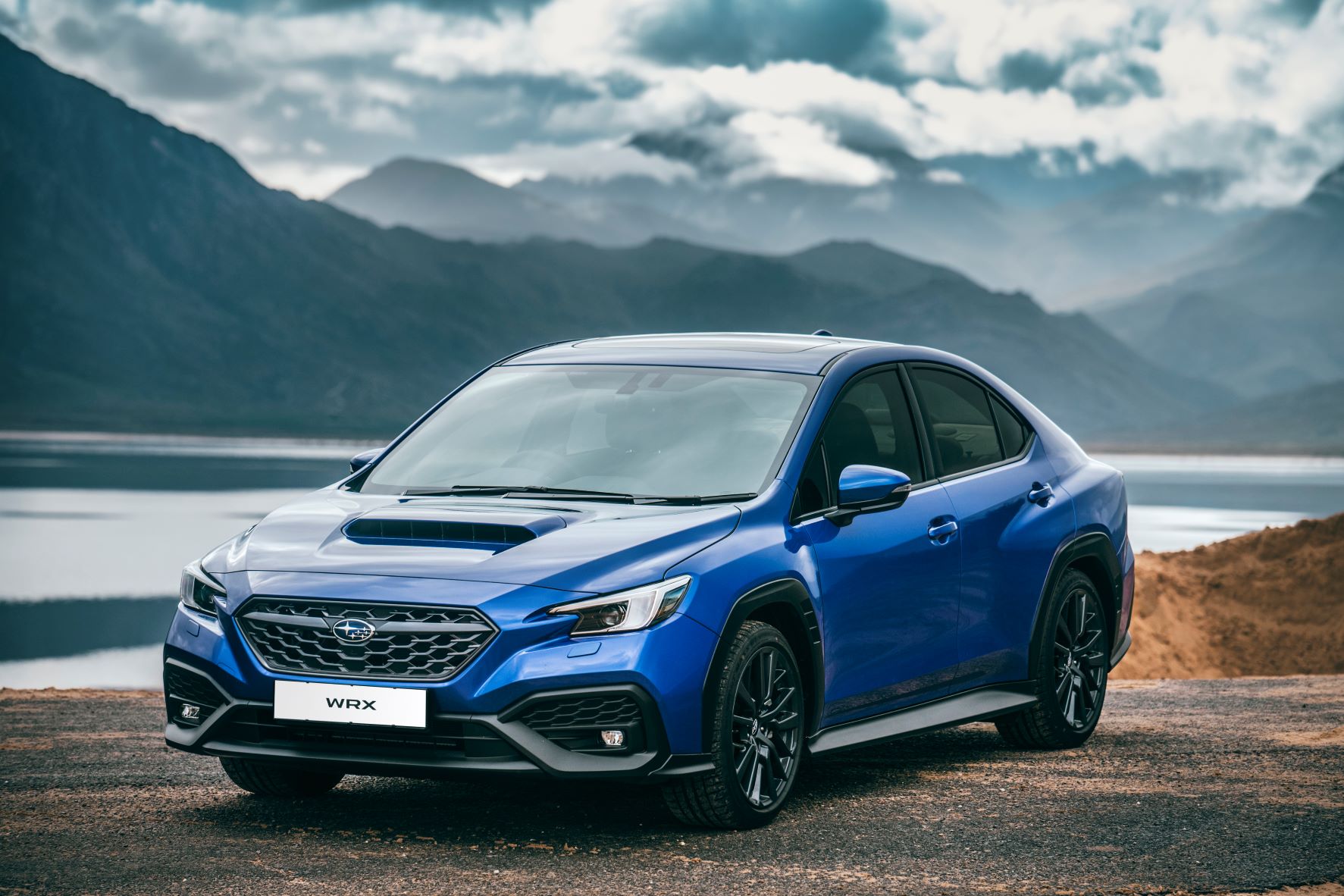 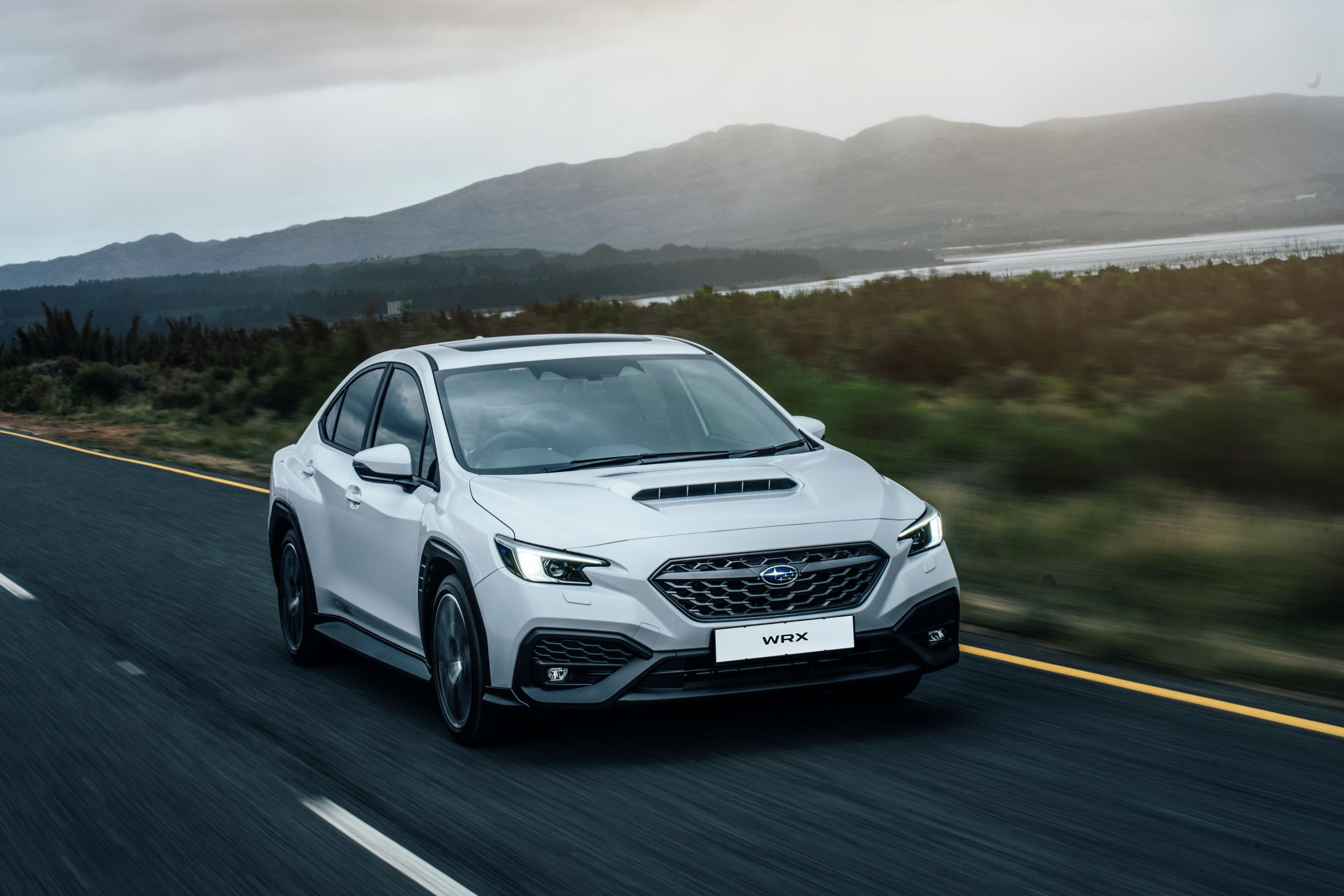 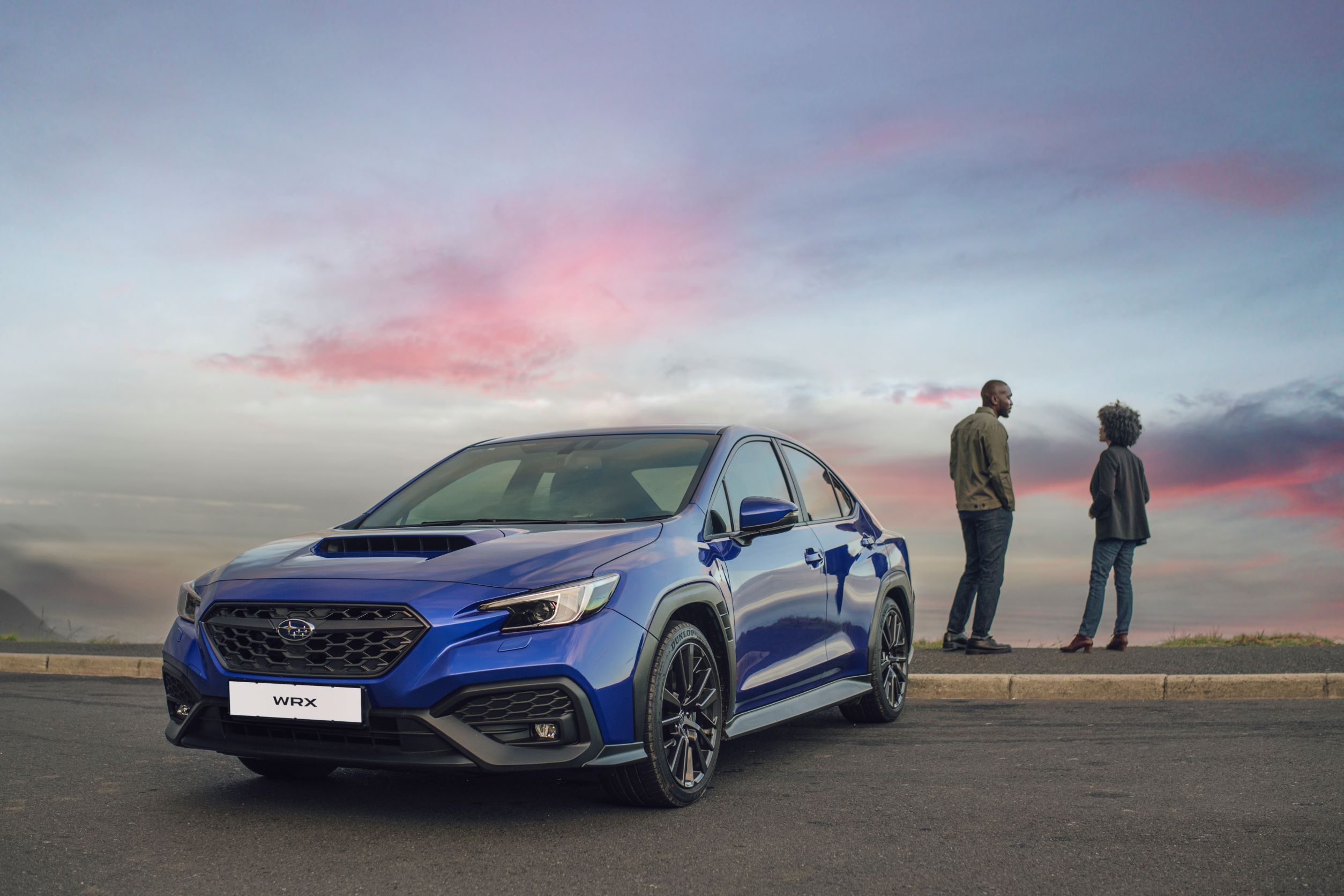 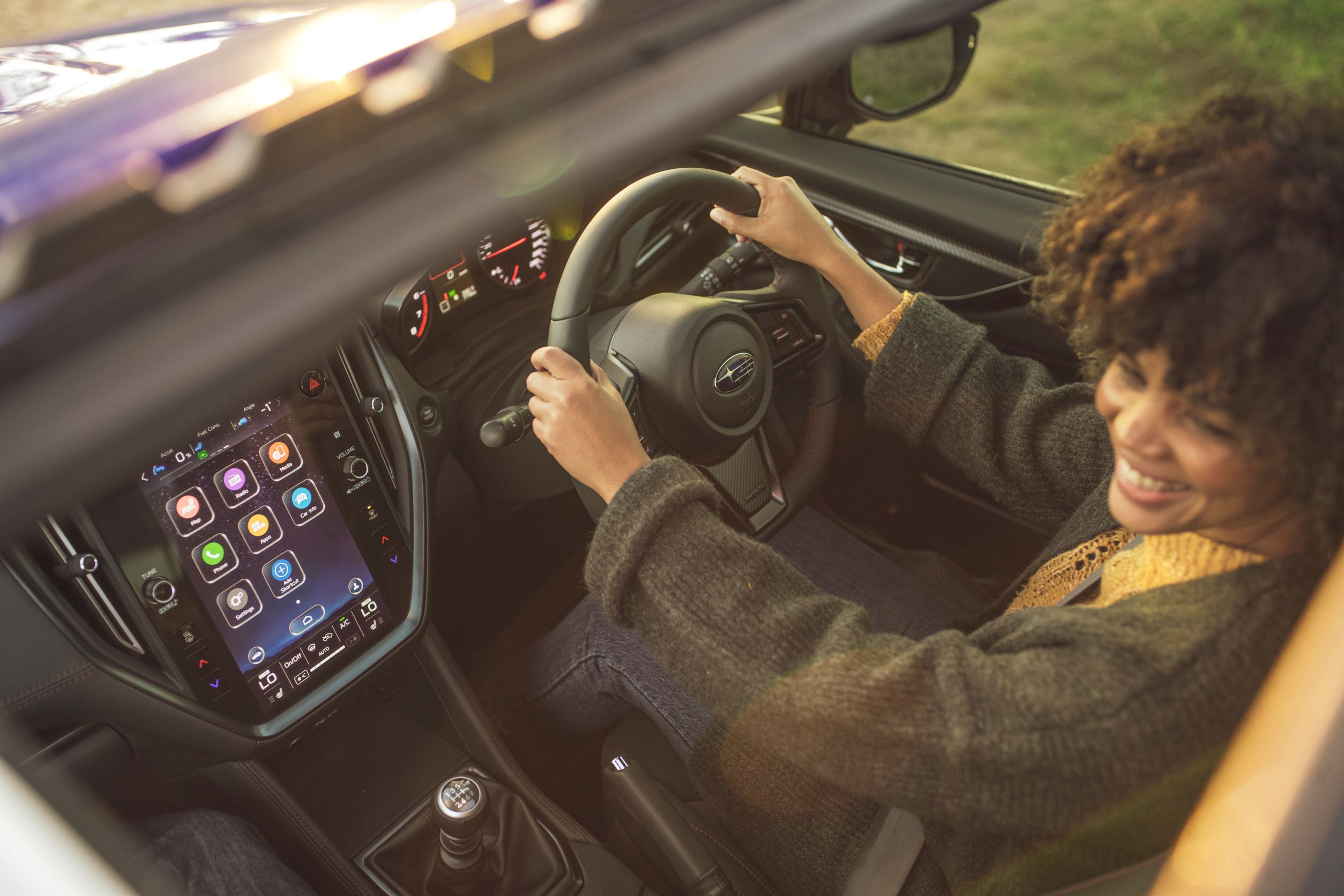 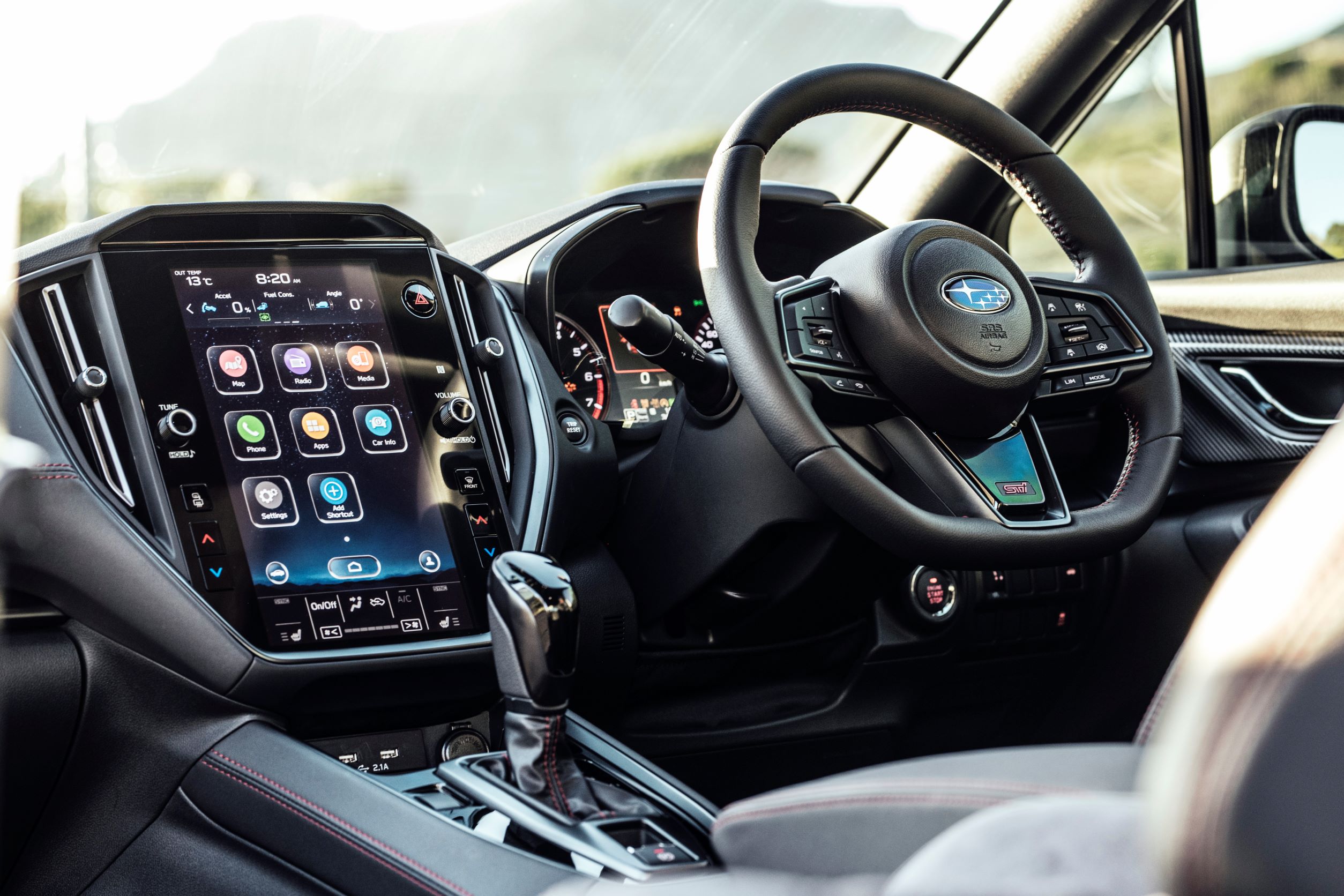 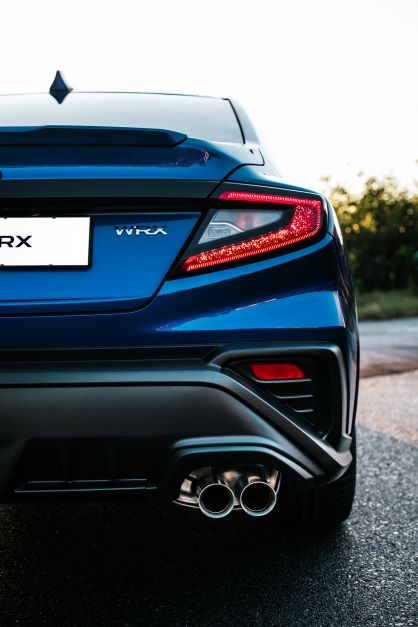 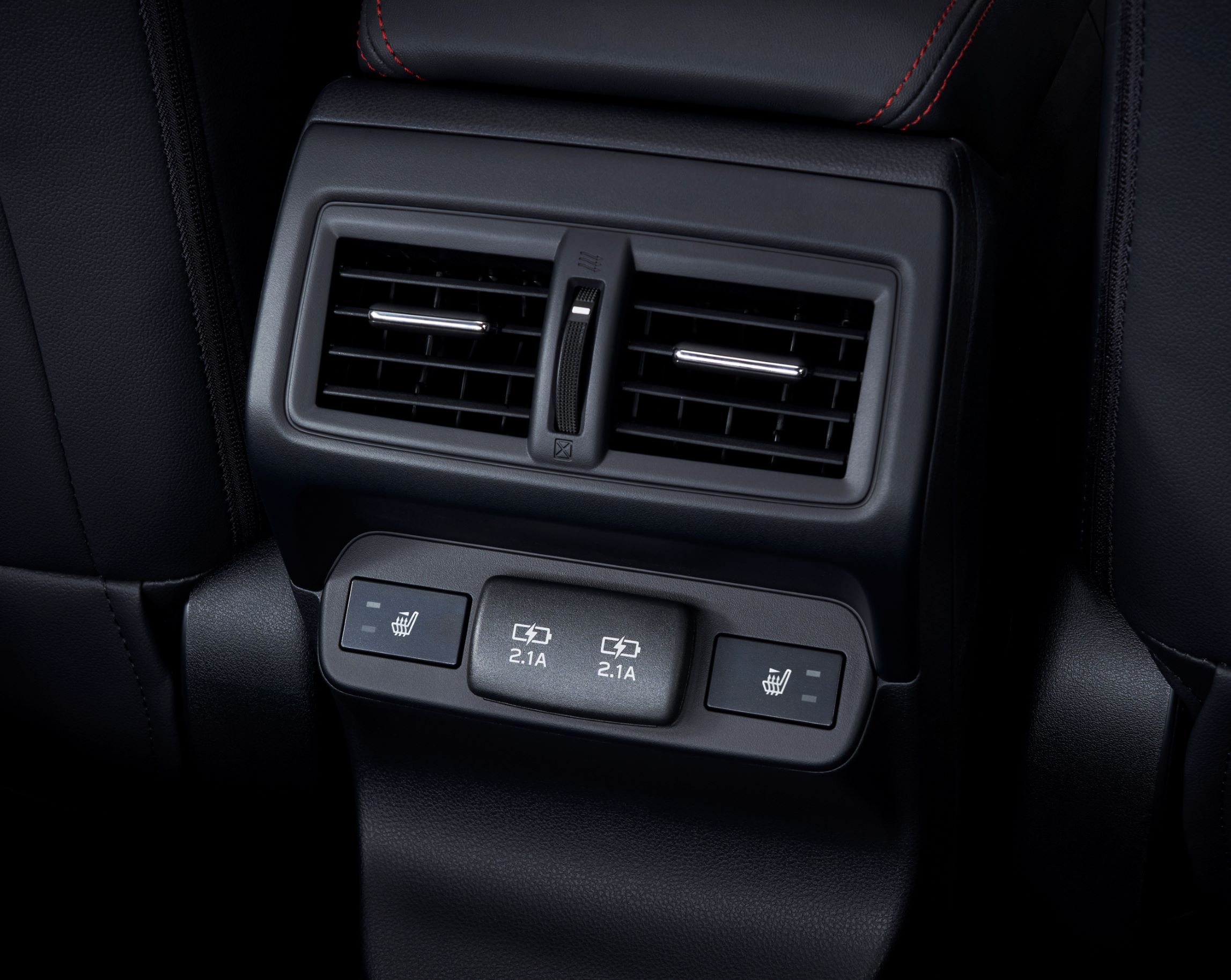 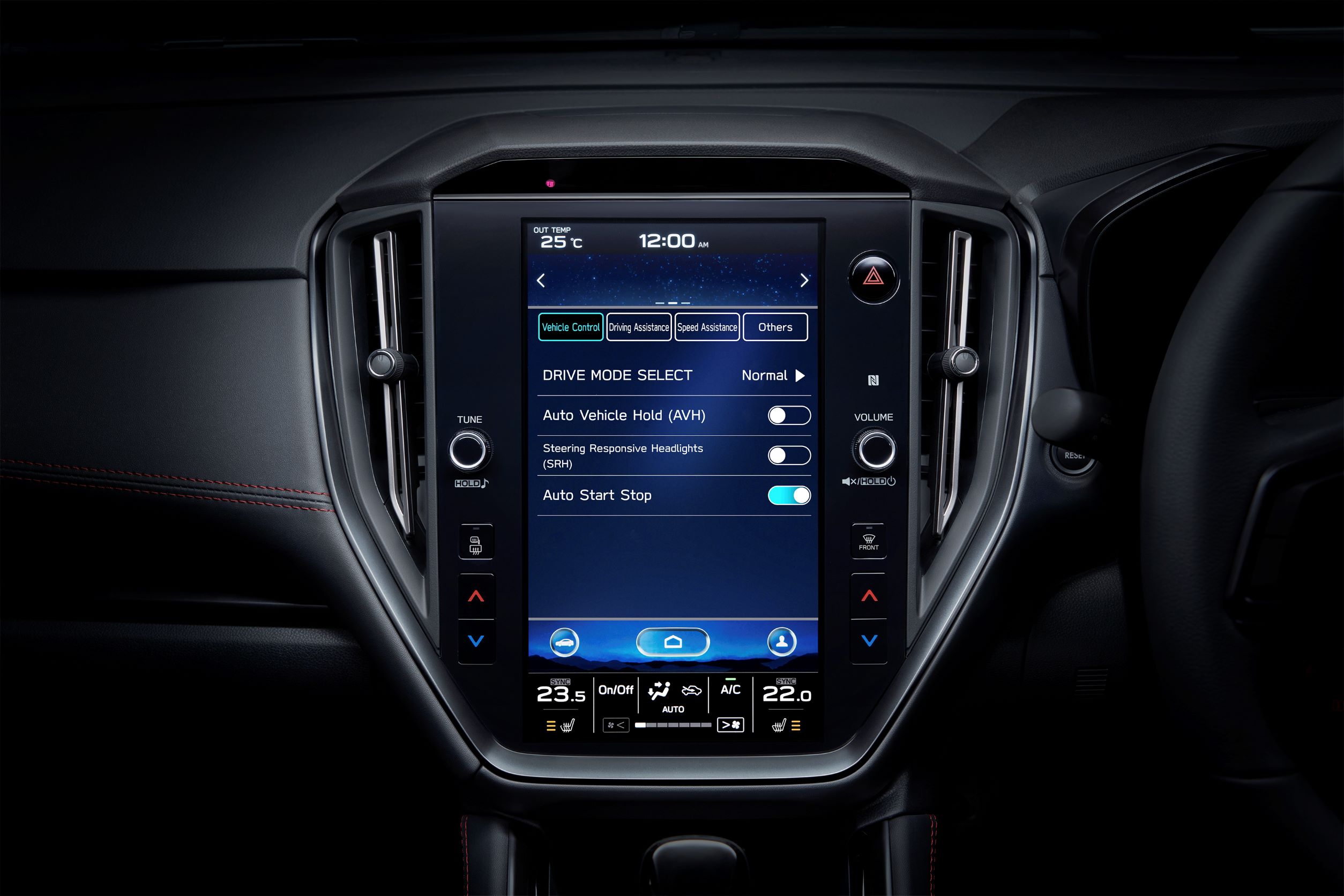 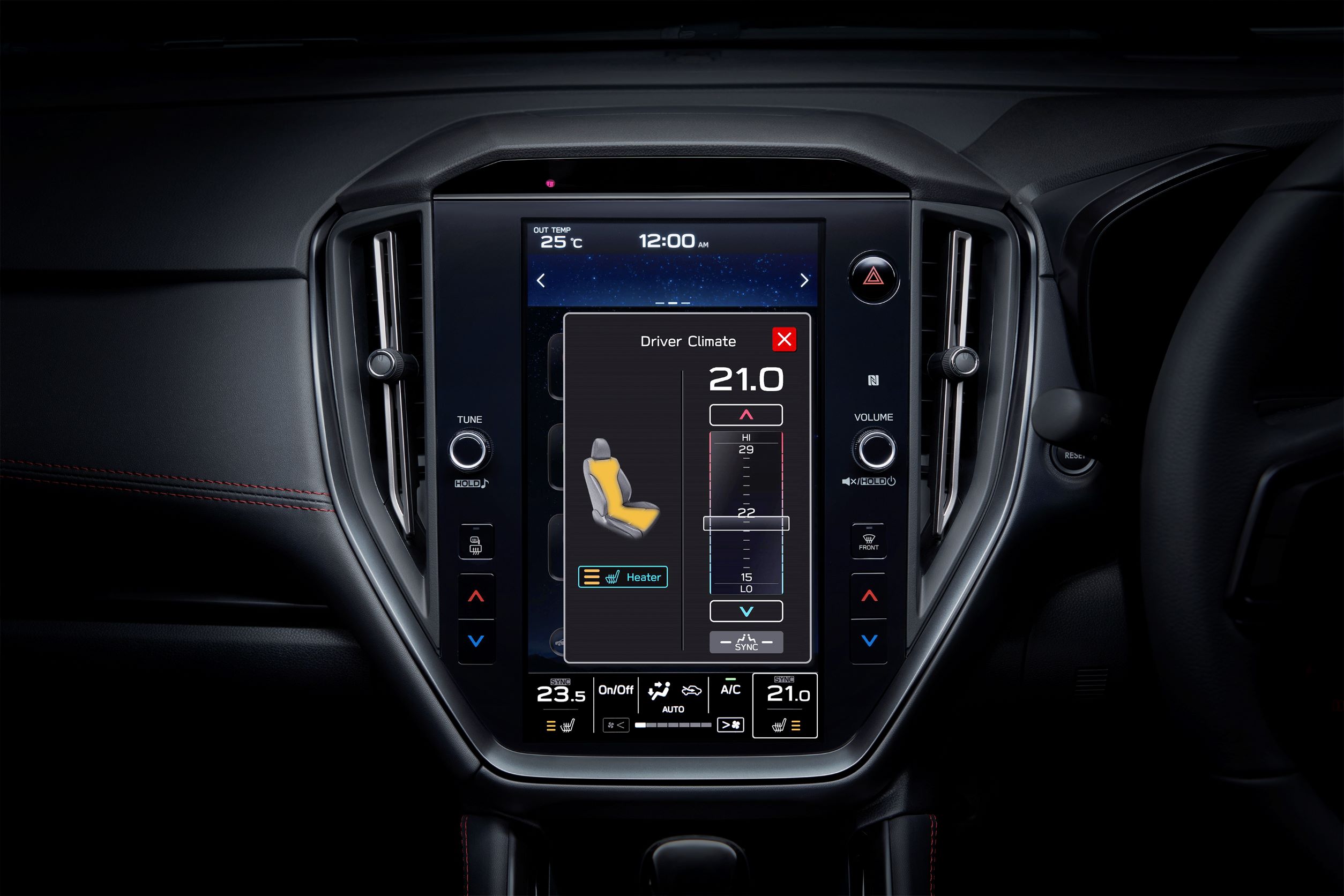 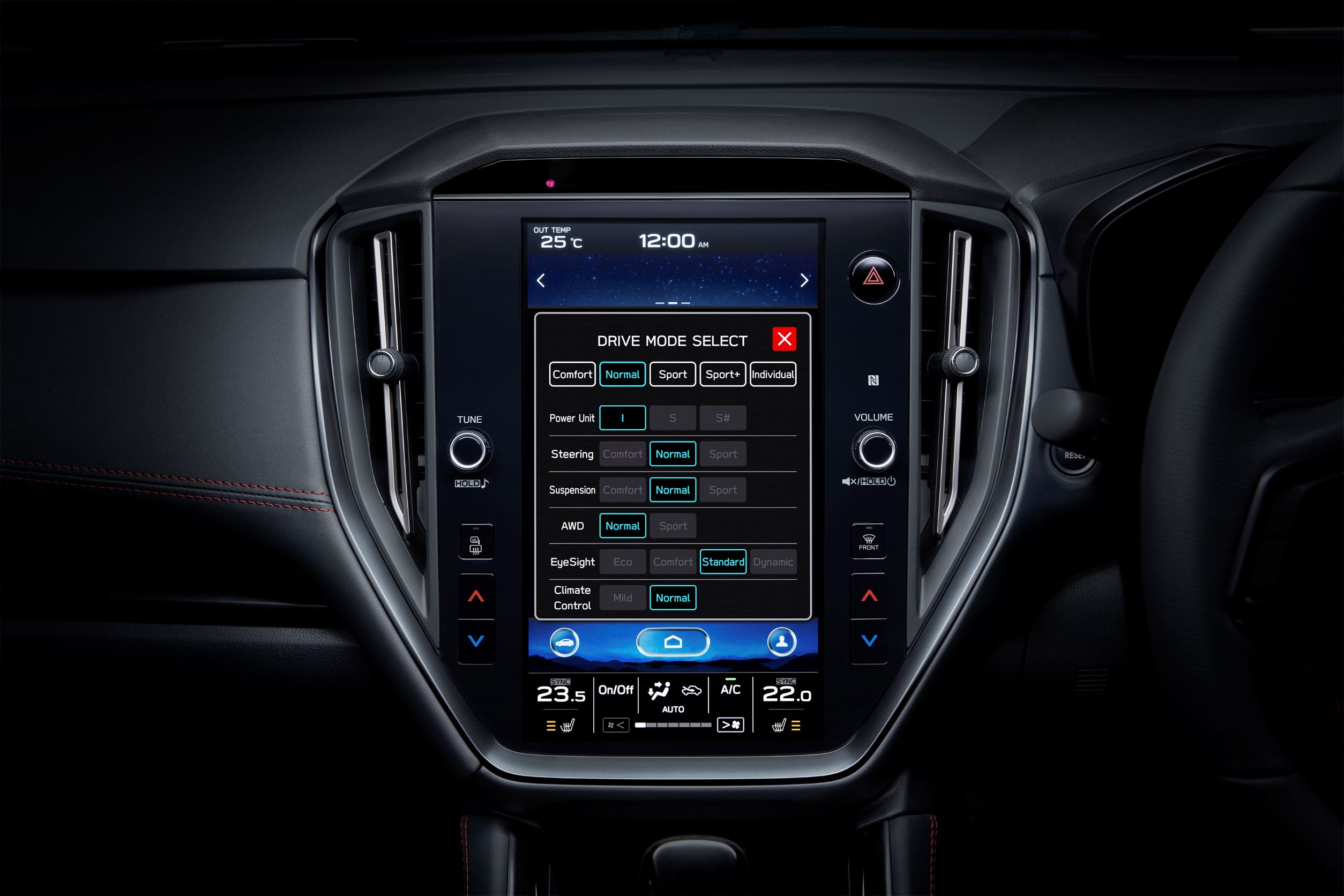 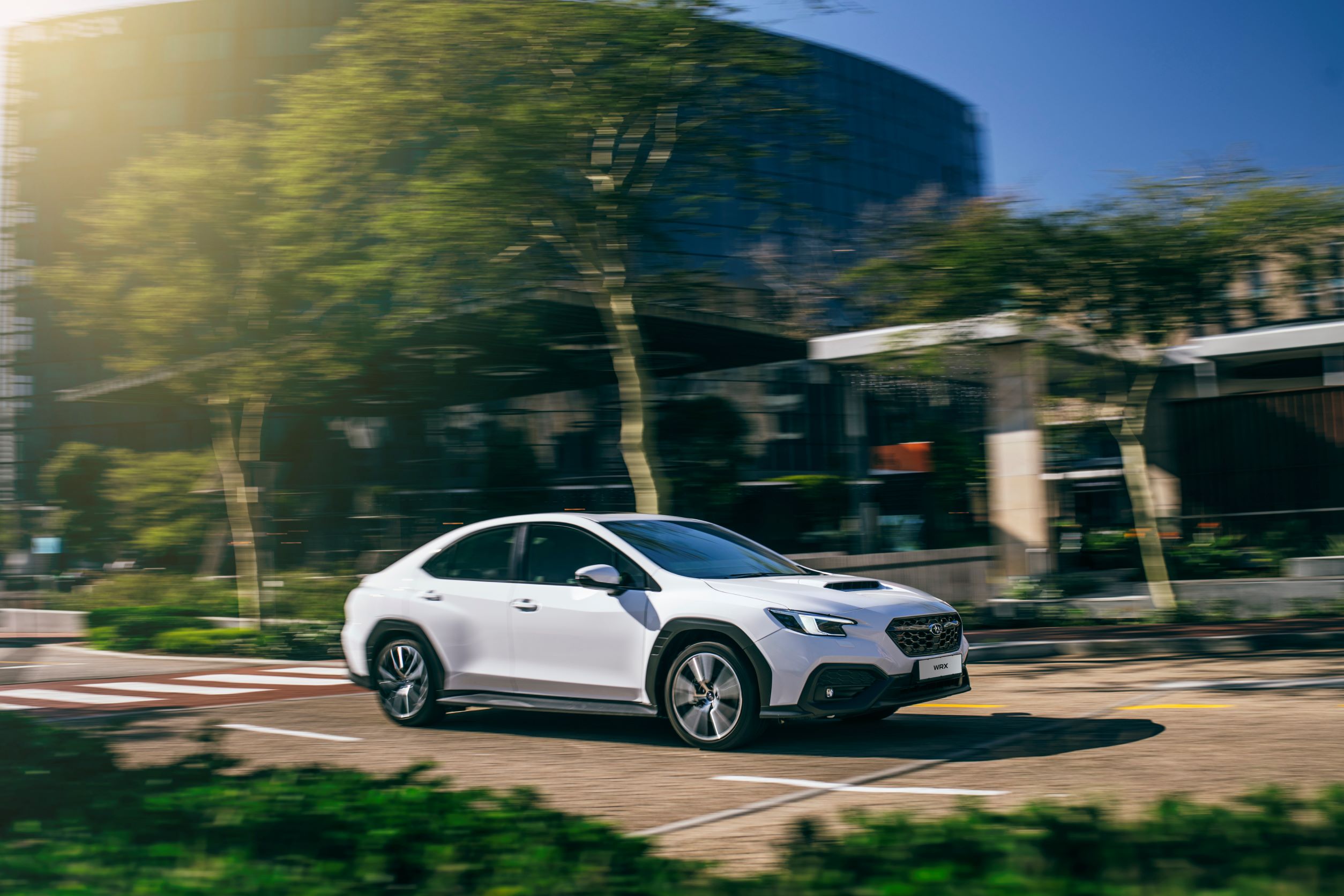 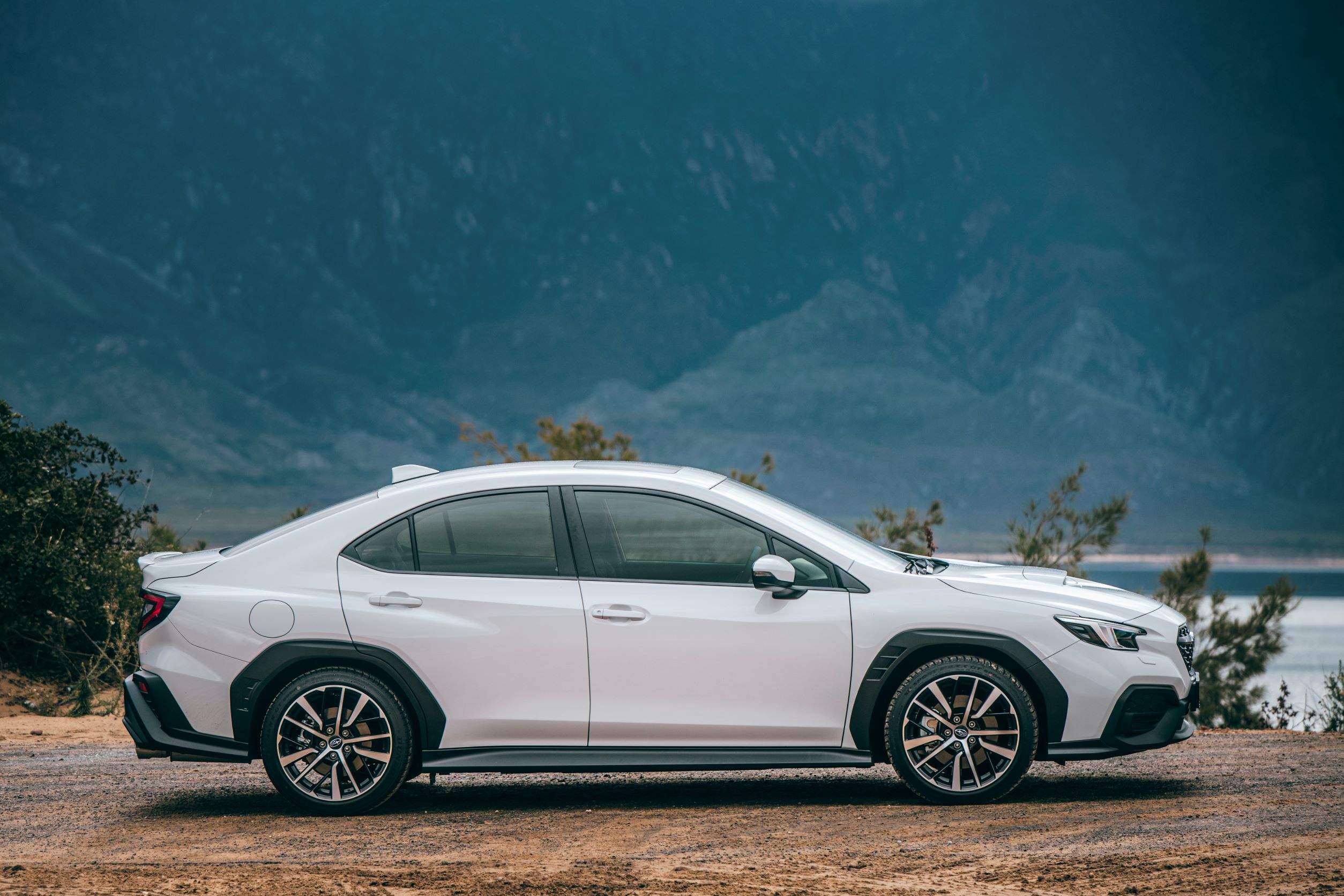 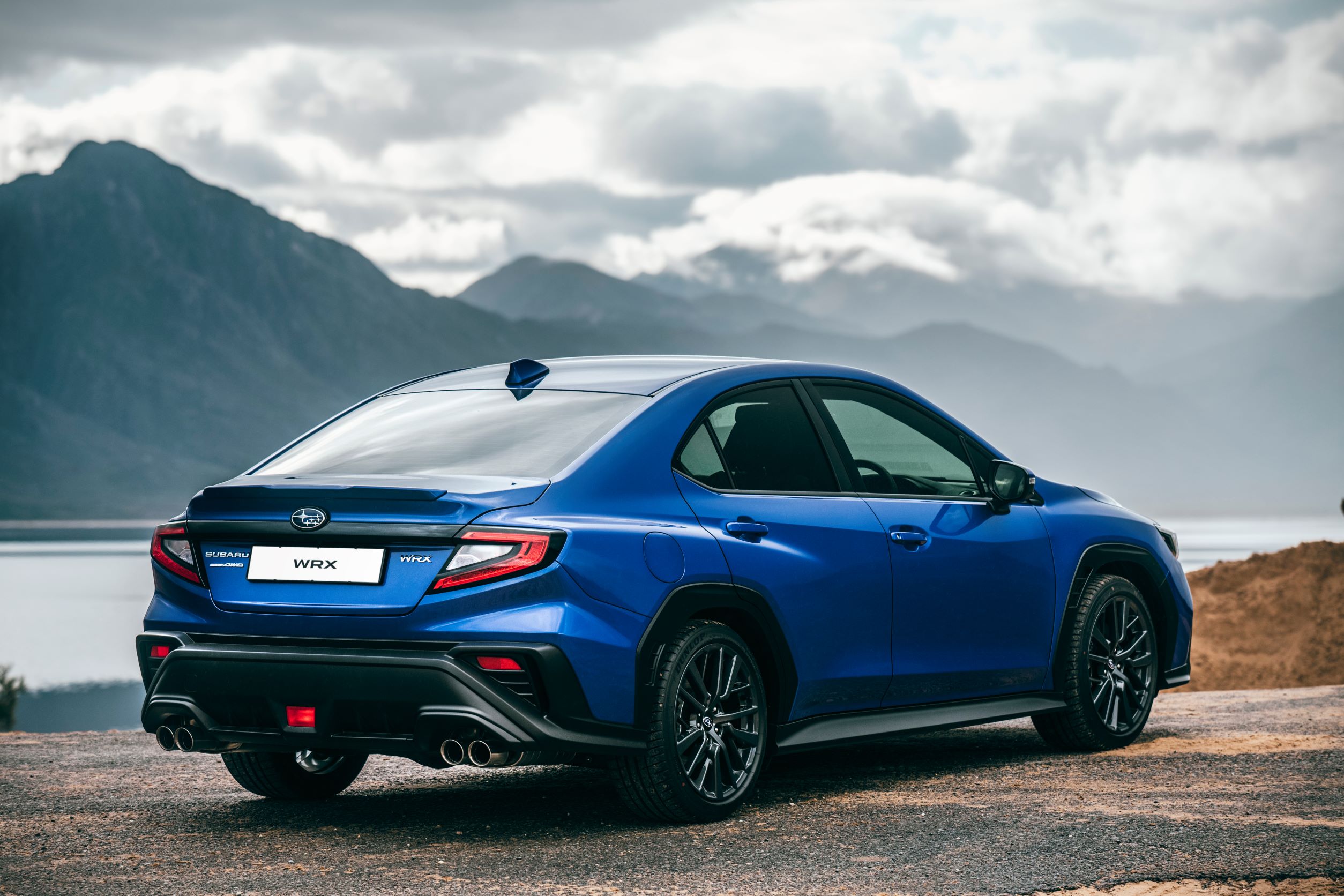 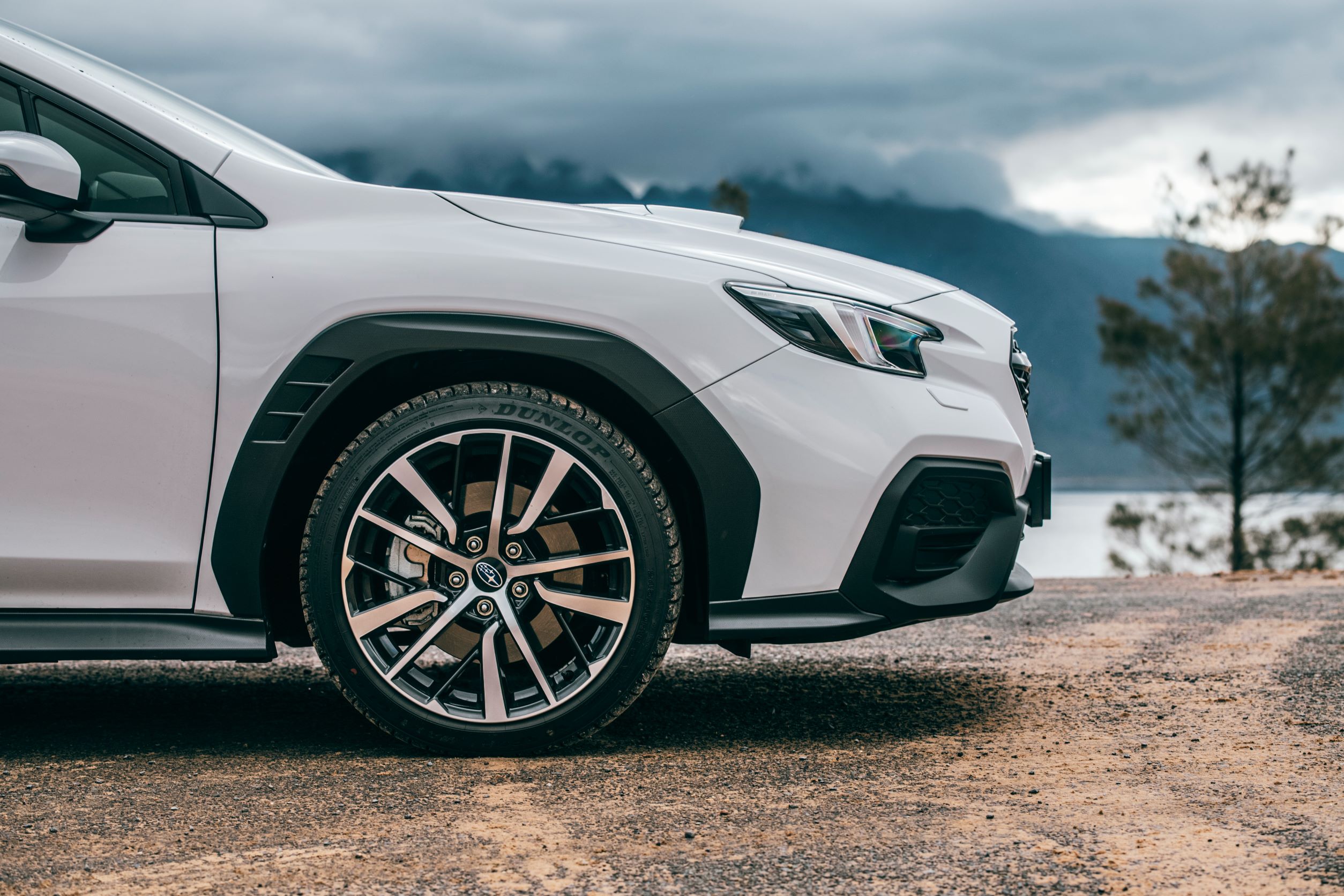 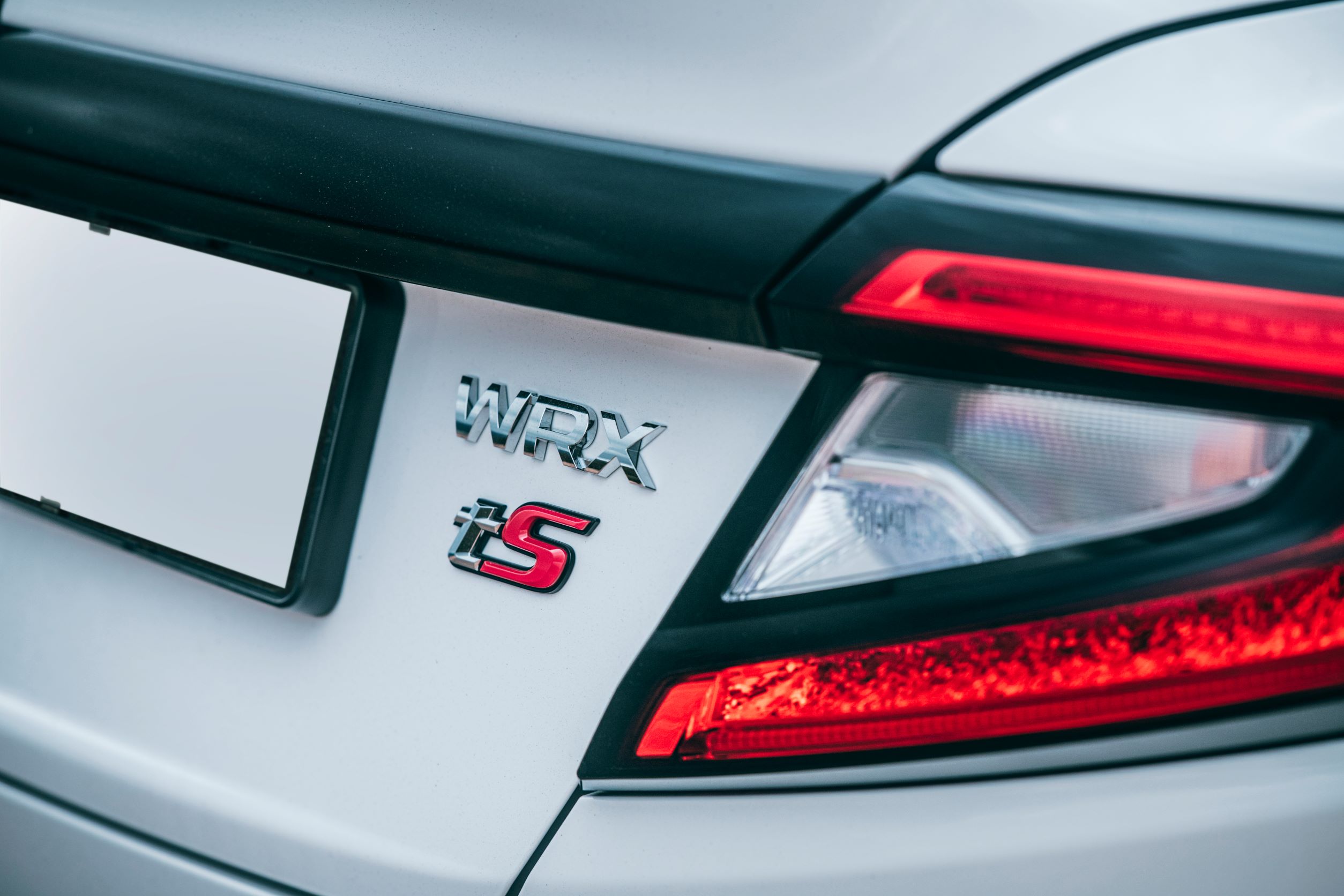 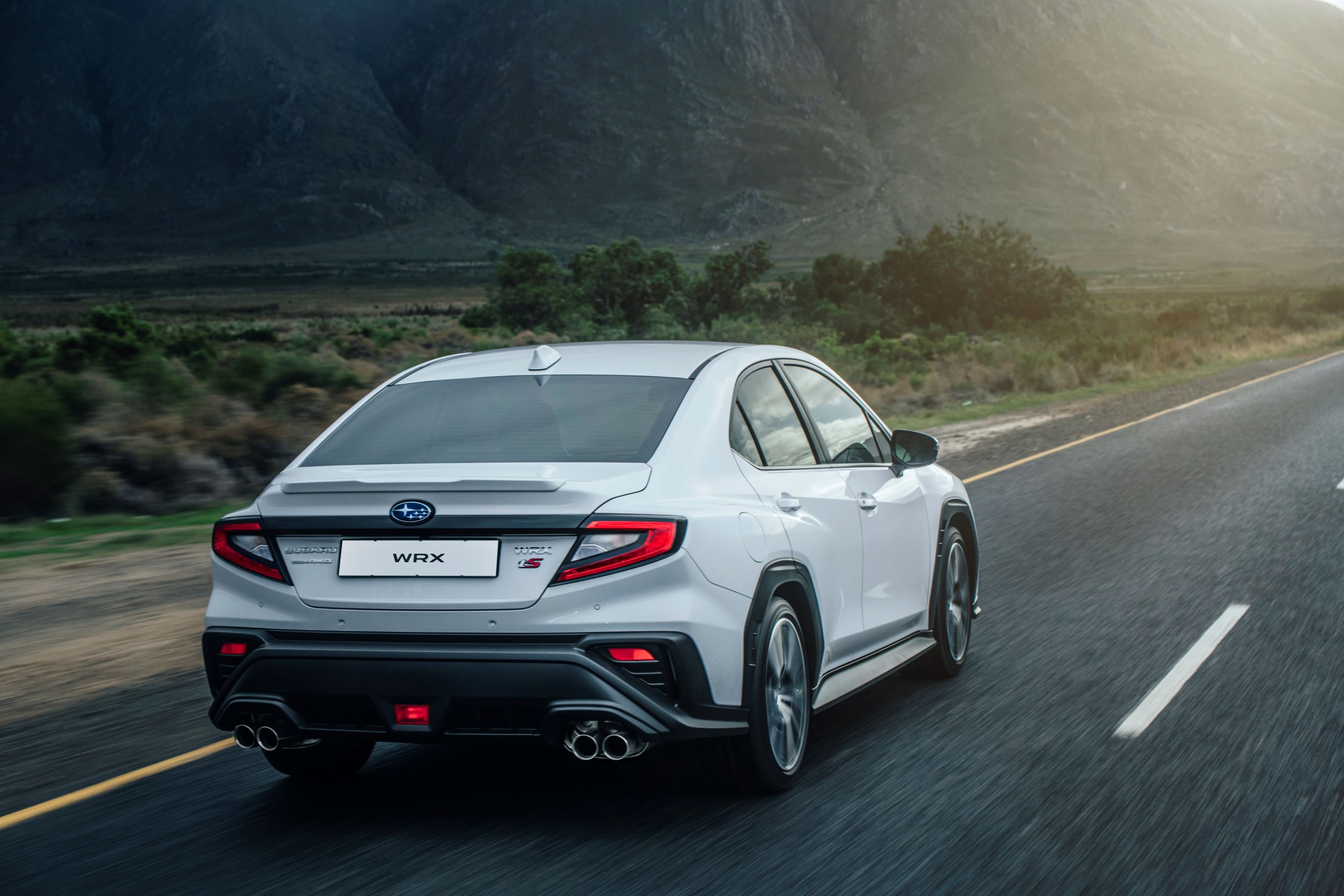 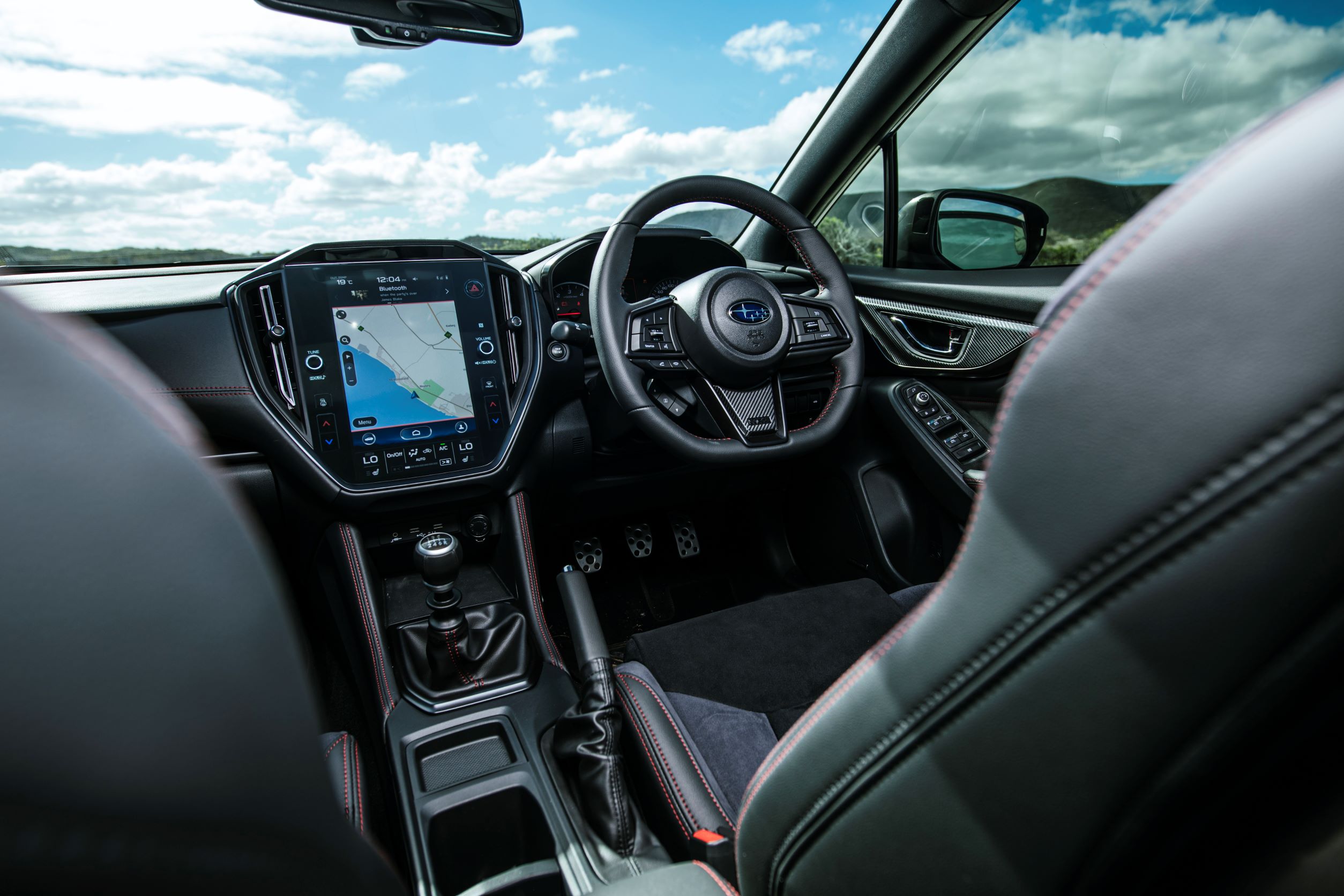