The Forester achieved the highest is its class for child occupant safety. The tests performed are based on 6 and 10-year-old occupants. This is not the only award that the Forester has won so far. It has also the IIHS Top Safety Pick +, ANCAP 5 Stars and JNCAP 5 Stars rating. The Forester was also named as JNCAP best compact SUV and ASV+++ (Advanced Safety Vehicle Triple Plus) in 2019.

Subaru has taken another step forward towards our target of 0 deaths related to traffic accidents by 2030.  The Forester features all the safety features that have become a standard in all Subaru vehicles, as well as featuring the Subaru EyeSight Driver Assist Technology in the 2.0 iL-ES and 2.0 iS-ES models. 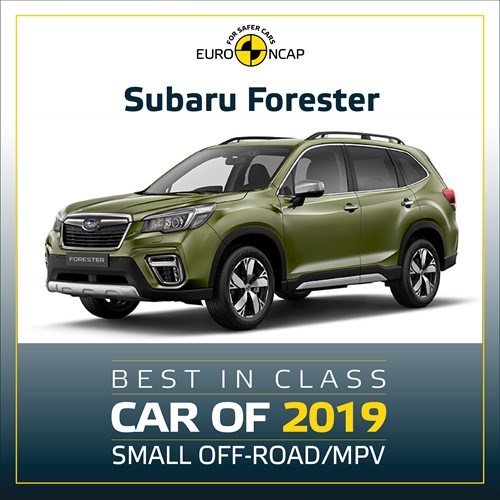 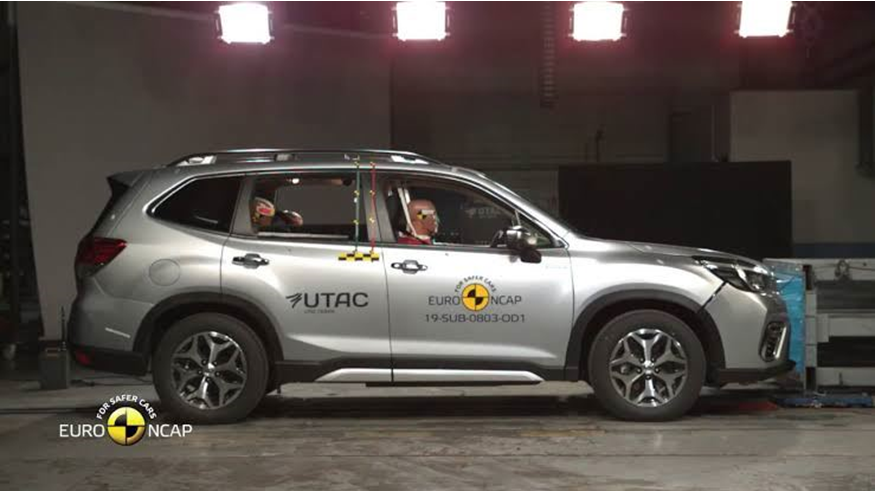