We are proud to announce that our XV has been chosen as a finalist in the Cars.co.za Consumer Awards Finalist for 2020/21. This is very exciting news and you can play a role in helping us to win.

With out going into too much technical details here are a few facts on a crossover:

·       This means that the crossover will handle better and more nimbly in urban surroundings, much like a sedan.

·       While a crossover has certain off-road capabilities like ground clearance, it is not as capable on harder terrain asits big brother the SUV. This excludes the Subaru         though.

·       The crossover is a relatively new category in the motor industry, only really becoming trendy in the 90’s.

·       A crossover will have better fuel consumption than an SUV but also less power.

·       The ride quality and overall interior feel will be more like a sedan.

·       From a cost perspective, crossovers are usually cheaper than the SUV.

·       They are lighter than their SUVcounter parts which helps towards better fuel efficiency.

Why the XV is a great crossover?

There are many reasons why we think the XV should win but then we are biased. 😊

Some of the reasons we think it should win are:

·       All safety features that Subaru has become known for.

We could go on but this is only a short blog.

How can you help us to win?

Part of the competition is a survey that each finalist asks their customers to fill in. The survey will count towards 50% of the final score. The other 50% is decided by judges on a two day back to back testing, which took place at Gerotek at the beginning of November. If you are a current owner or had an XV 2.0is-ES in the past we are asking you to complete the survey. Simply click the link below. It will take about 10 minutes.

The announcement of the winners will be made in February 2021 via a virtual live event. This means that you still have time to fill in the survey and have your say. 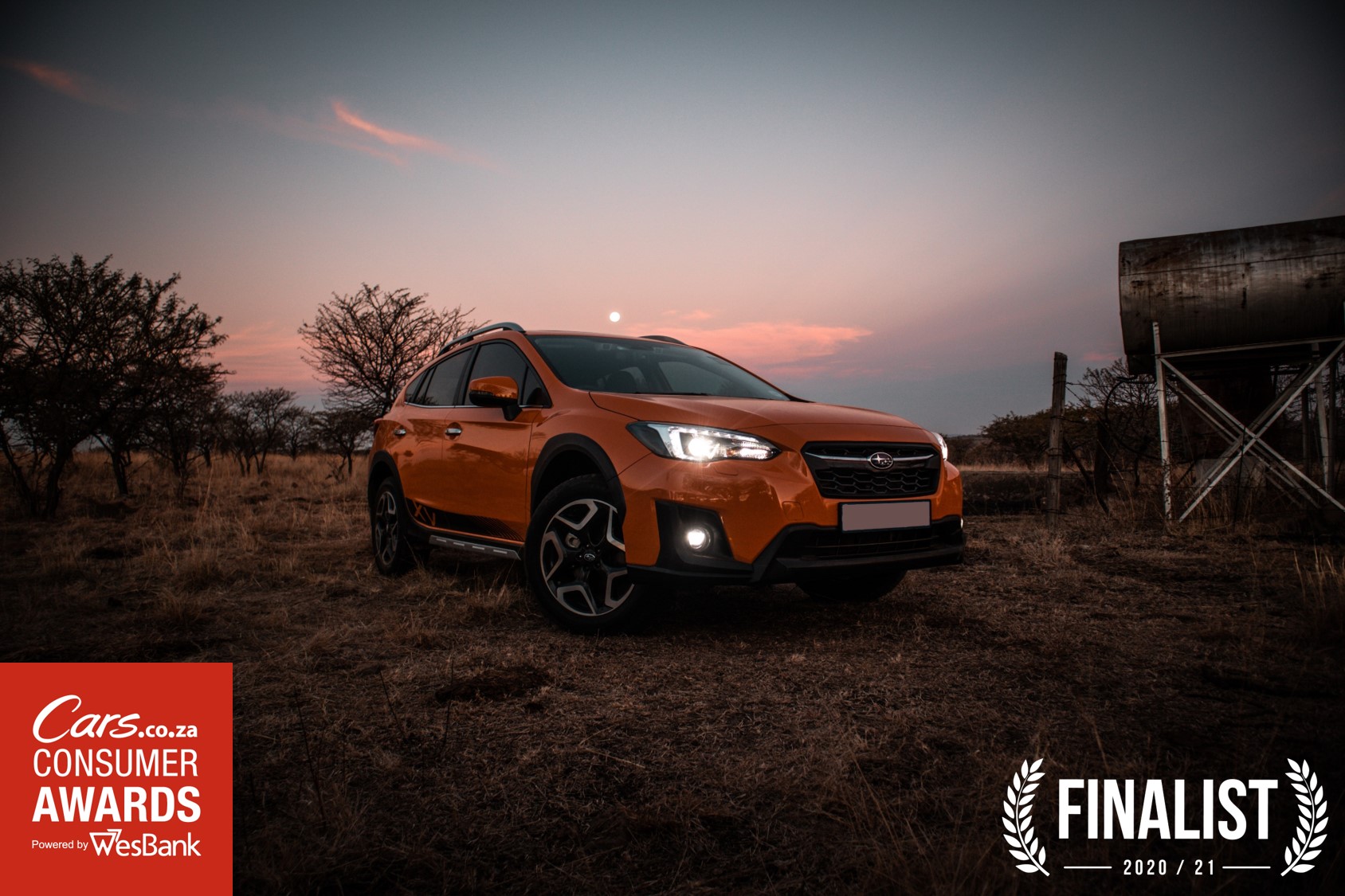 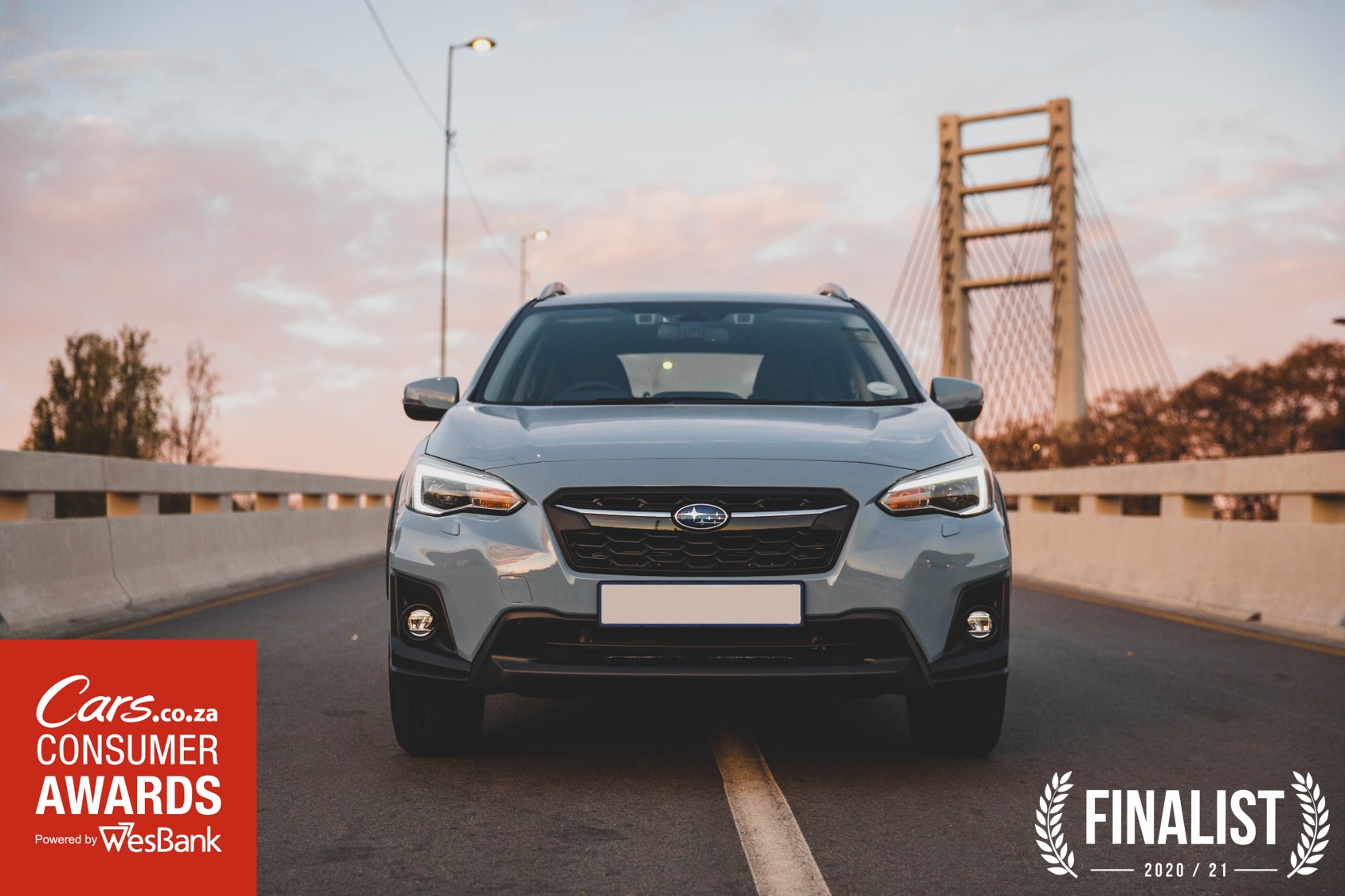 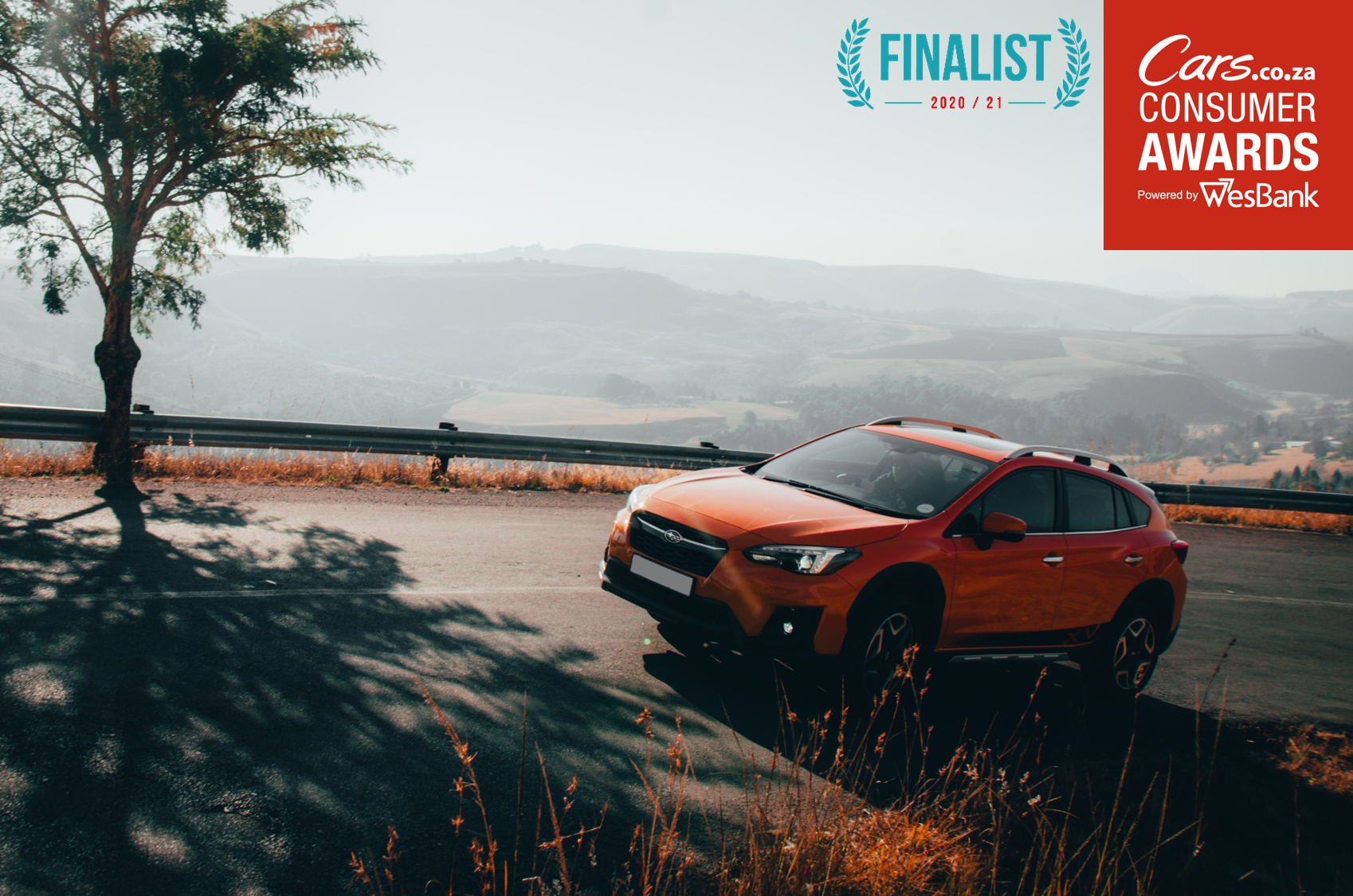 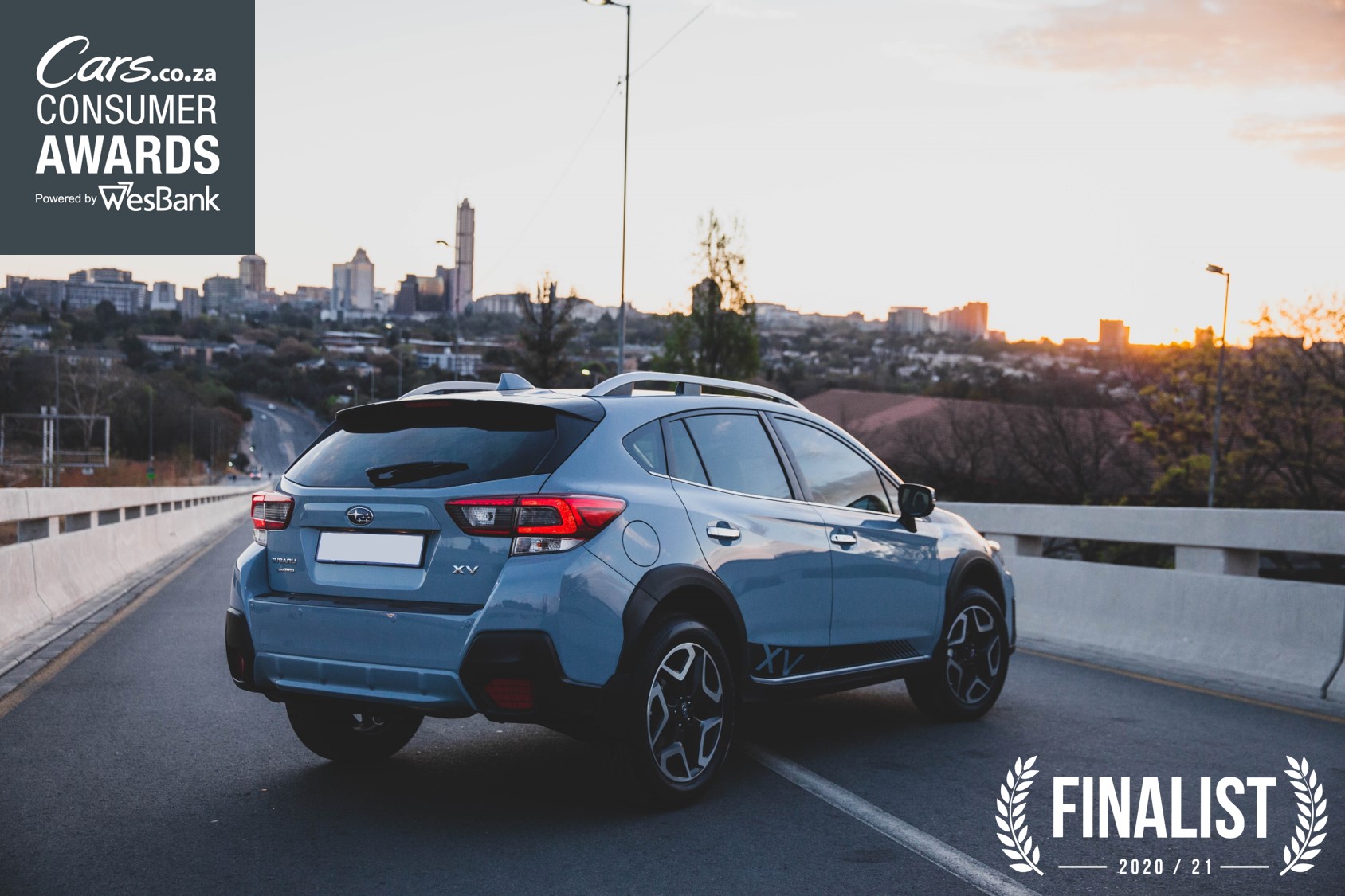 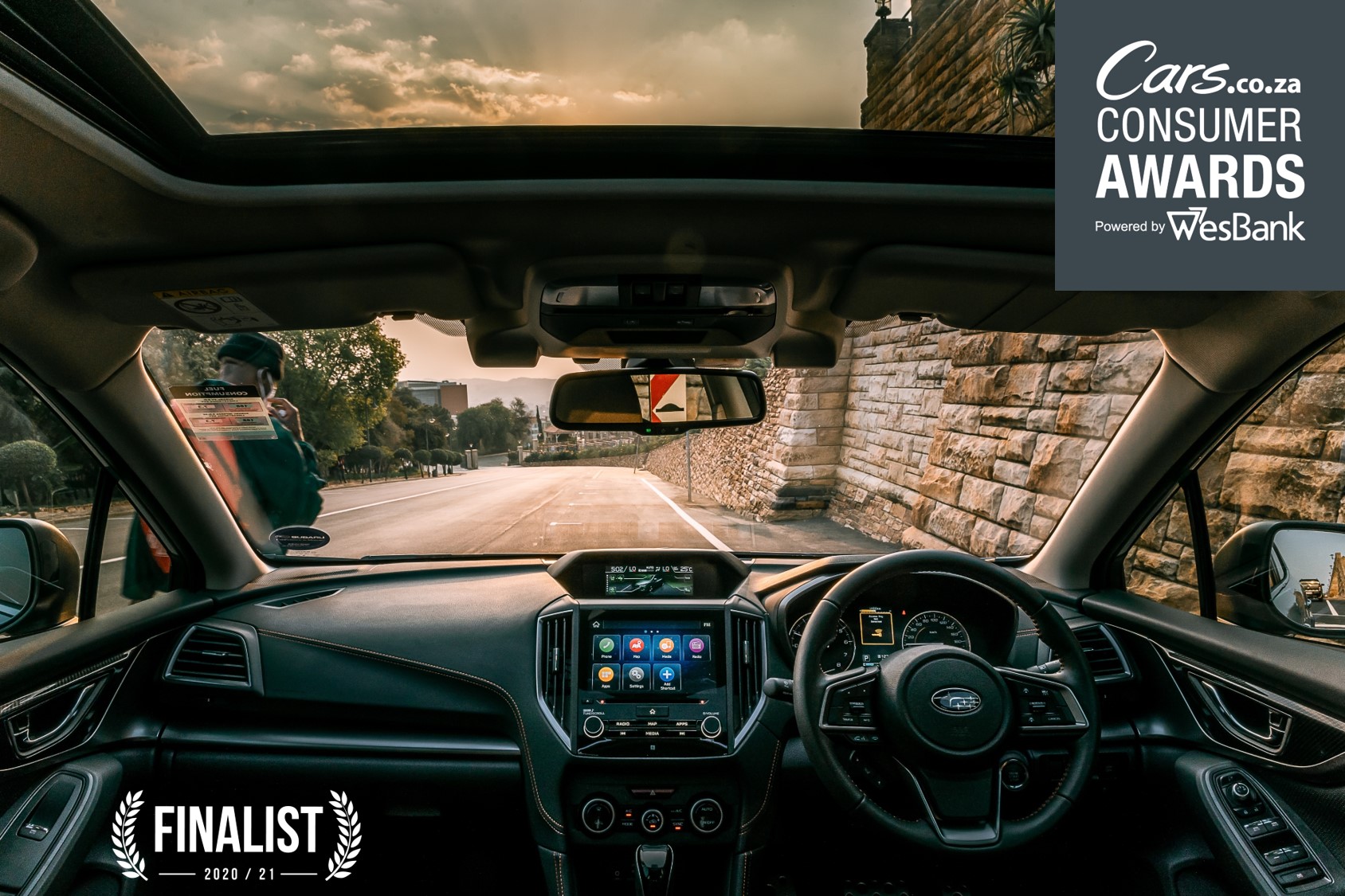 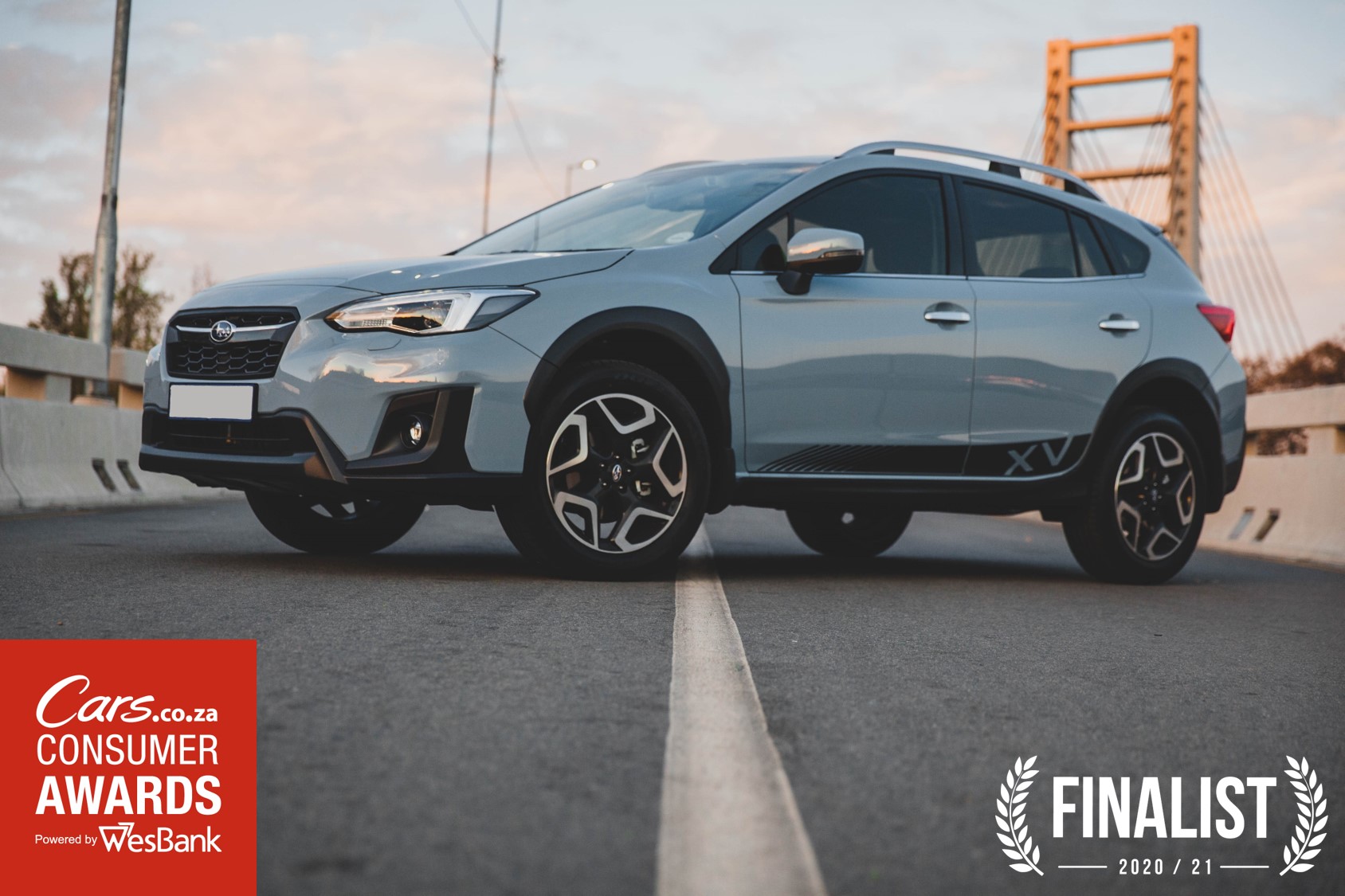